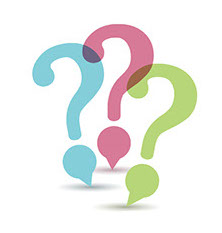 We believe your time is important.  Just provide the brief info below and we will get you a quote right away!

Sassinsky Data Services, LLC was founded with one goal: “To get the data you need; completely, accurately and quickly.”  Until data storage and computers are 100% fail proof, and people never accidently delete files, we will continue to strive toward this goal.

All other trademarks are property of their respective owners.